Ghosted. A Tale of Extreme Feedback. 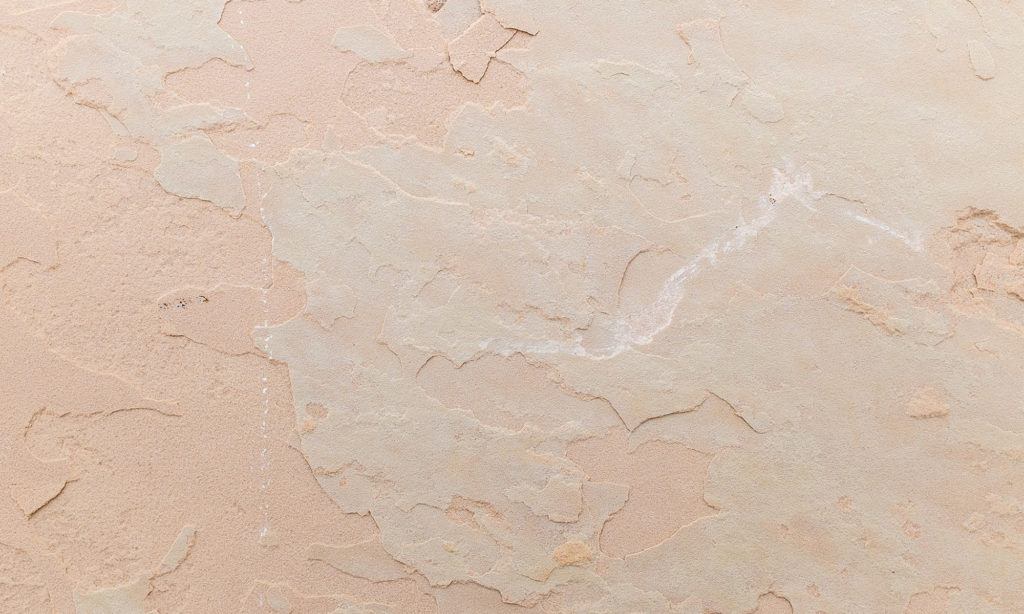 I did not want to write about this topic. I avoided it like the plague! I didn’t want to reveal that I had been ghosted by not one, but two friends in 2019. Talking about it just seemed to validate how pathetic I must be, what it must say about me. But then I thought, “something sparked this event.” It very likely had little to do with me, and then again, maybe it had more to do with me than I thought!

What in the world would cause someone to just cut off another person? We hear about ghosting in dating relationships, but rarely in friendships. You think things are just fine, then out of the blue, they blow up at you and subsequently cut off all communication with you…friendship over…just like that. Or, as with one of my friends, they simply stop communicating altogether. No response or efforts to connect, no answer to why they suddenly cut the relationship short. Once I verified nothing tragic had happened to them, it took a toll on me emotionally, because I kept trying to figure out what I had said or done wrong which had upset them so much. Both friends cut me off within months of each other but were not connected socially. What the heck? What kind of pathetic loser am I??? That is where I was in my head. I read up on the subject. Most of what I found was related to dating, but it seemed universal. I read responses such as “it says more about them than you,” “they obviously never really respected you, your feelings or your friendship,” and my favorite, “they were too cowardly to have a difficult conversation!”

Even if all those things were true, it still took a lot of mental effort to overcome all the negative self-talk it created in me. Finally, I sat in it and just let the feelings come…. tears came. I mourned the loss of these relationships. Then, something interesting happened. I realized I was okay without these “friends” in my life! I know, it sounds brutal to just accept the separation as justified, but the point is, my world was not falling apart. I pondered what it all meant, in my best non-emotional, non-judgmental, “empirical-data” kind of way. I began to recall moments in time with each of these friends where there were “tells” that the relationship was not a true give-and-take situation. I could say they were both “taking,” not “giving.” That would be 100% true. But I did not stop there… I recognized my part in it, whereas I did not lean into those little moments when I could have gotten a bit more curious with them about what was going on in their lives.

Don’t get me wrong, ghosting another person is a really crappy thing to do to, and it definitely DOES say something (not so great) about what’s going on in you if you do that. I’m just saying maybe I had taken for granted that they would always be there as a friend. Maybe I missed opportunities to get clear about those little moments which made me go “hmmm.” Maybe I was also “taking.”  It is also possible, or maybe equally true, that sometimes people just aren’t up for the level of intimacy and vulnerability it takes to have the difficult conversations, so they just bail. Either way, being ghosted really hurts!

Ultimately, I came the conclusion there are those friends who come into our lives for just a season. If you’re a person like me, who has “connectedness” as one of her top five strengths (from the Clifton Strength Finders Assessment), it leaves a mark when a friend moves on. But there is peace in letting them go. We can take the lessons and the blessings from the interactions and relationships with others. It does not always have to be about what we did wrong, or if we were “enough.” Sometimes, it just is what it is. It is ultimately about what kind of relationship the other person is willing to be in with you.  From there, you get to choose how to you want to be in it.

If someone ends a relationship with you suddenly, or ghosts you, there may not be anything you can do about it. They get to choose to be in -or not be in- a relationship with you. It may be best to see what is true, what you CAN do, and consider whether it is time to move along and invest in relationships where you can have a loving and lasting impact!